now playing110 mins
This January, the new chapter in Illumination’s smash animated franchise returns with big dreams and spectacular hit songs as can-do koala Buster Moon and his all-star cast of an

now playing98 mins
From Acclaimed Director Kenneth Branagh... Buddy is a young boy on the cusp of adolescence, whose life is filled with familial love, childhood hijinks, and a blossoming romance. Ye

now playing150 mins
Director Guillermo del Toro returns to the big screen! An ambitious young carny with a talent for manipulating people with a few well-chosen words hooks up with a female psychiatri

now playing114 mins
Twenty-five years after a streak of brutal murders shocked the quiet town of Woodsboro, a new killer has donned the Ghostface mask and begins targeting a group of teenagers to resu

now playing148 mins
Peter Parker is unmasked and no longer able to separate his normal life from the high-stakes of being a Super Hero. When he asks for help from Doctor Strange the stakes become even

now booking130 mins
In Moonfall, a mysterious force knocks the Moon from its orbit around Earth and sends it hurtling on a collision course with life as we know it. With mere weeks before impact and t 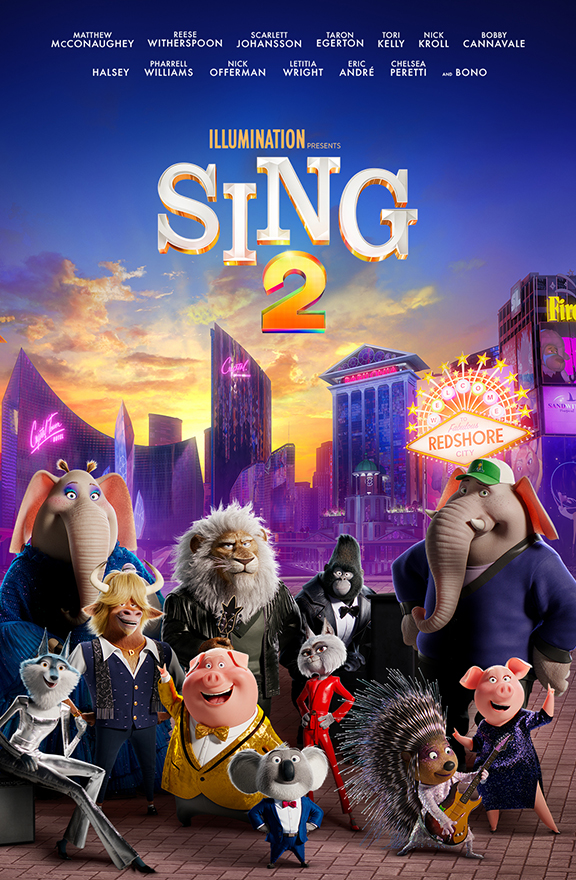 For an indepth description of what these facilities mean click here, or view our group Accessibility Policy.

Accessibility Facilities at this Cinema

This cinema is accessible to wheelchair users. The main foyer, and Screens 2, 3 and 4 are all on the ground floor level, with a wheelchair accessible toilet adjacent to Screen 4. Screen 1 is located on the first floor and is not accessible. There are approx 25 steps up to the first floor bar level. More details can be found in our Accessibility Policy here.

Parking: The cinema does not have a car park. There are public car parks in Queen Street and Holland Street, which are Pay & Display before 6pm.

By Bus: The main bus operator in Barnstaple is Stagecoach. The closest bus stops to the cinema can be found in Queen Street. The main bus station is a five minute walk from the cinema.

By Train: Barnstaple main railway station is a 15 minute walk, and offers services connecting to towns and villages towards Exeter. Final services of the evening leave Barnstaple at 22.39, and further details can be found on operators Great Western Railway website.

By Air: The closest airport is Exeter Airport which is approx 1hr 50m by car from Barnstaple.

For recorded information please telephone 0300 124 0275. Calls to this number are charged at local call rates. To contact the cinema directly, please telephone 01271 37 00 22, after 1.00pm. Staff are unavailable to take telephone calls before this time.

This cinema was built on the site of the former Theatre Royal by a subsidiary company (Albany- Ward) of the Gaumont British Corporation, at that time the largest cinema operator in the country. Gaumont itself had Parisian origins but the British and French divisions split as a result of first world war difficulties. Gaumont France still exists.

It opened on 3rd August 1931, as The Gaumont Palace, and was designed by the Bristol based architectural practice of W.H.Watkins who designed a number of significant cinemas for Gaumont in Coventry, Plymouth , Bristol and Exeter as well as many others in the Bristol and South Western area.

As a single screen cinema it had 1124 seats with an elaborate 3 cove illuminated proscenium surround and cove in the ceiling. With sunburst effects over the doorways, silk panelling on the side walls and its’ green cloister-tiled front elevation it had a somewhat Oriental-Art-Deco appearance.

The main staircase and upper foyer/bar area retain many original, restored features and screen one particularly still impresses by its size and scale.By 1942 Gaumont and Odeon Cinemas were controlled by J.Arthur Rank and in the 60’s it was decided to replace the “Gaumont” name with “Odeon” in places where they did not operate two or more cinemas. By the end of that decade ownership had passed to The Classic Cinemas ( which ultimately were acquired by Cannon Cinemas ) and thence to an independent operator based in Surrey. By this time the auditorium had been laterally split to form a Bingo club in the former stalls and a 435 seat cinema in the balcony area.

Scott Cinemas bought the building in late 1999, and embarked on an extensive programme of work to convert the ground floor into 3 auditoria. Two cinemas were constructed under the rear balcony, with a fourth cinema added in the former front stalls, with seating in a stadium configuration. Unlike most conversions of older buildings, care was taken to ensure complete symmetry in the design ensuring perfect sightlines.

In 2008, the cinema was named RAAM "Independent Cinema of the Year."

A further complete refurbishment took place during 2010-11 which included the complete redecoration of all front of house areas, installation of Digital 3D in Screen 1, revised decoration and lighting in all screens, and Digital sound in Screen 4. A Cafe Bar was provided in the upper foyer and all screens are licensed.

At the end of 2011, all screens were converted to Digital Projection with 6-channel Digital sound.

The construction of additional screens on adjacent land is still a desirable project, and is being considered alongside a major development at Green Lanes shopping center.

Please note that additional fee's may apply when purchasing tickets online and through our telephone booking systems. You may not use multiple discounts within one transaction, for example we do not accept 'Meerkat Movies' on our already discounted 'Silver Screen' promotion. For full terms and conditions please visit our terms webpage, click here.

We support the UK Cinema Association and the CEA Card scheme. This is a national card that can be used to verify that the holder is entitled to one free ticket for a person accompanying them to the cinema. Terms and Conditions of use apply. For more information, visit this website: http://www.ceacard.co.uk/ 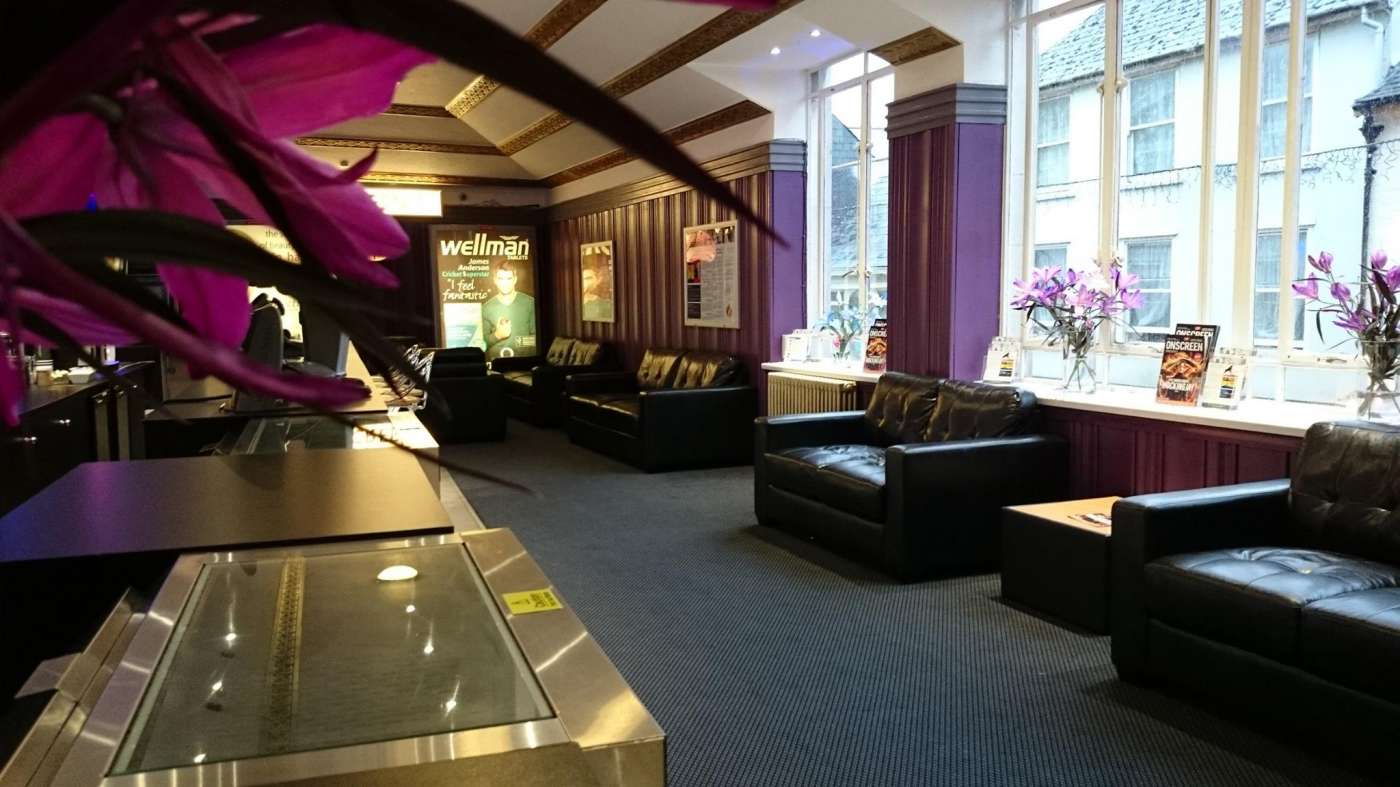 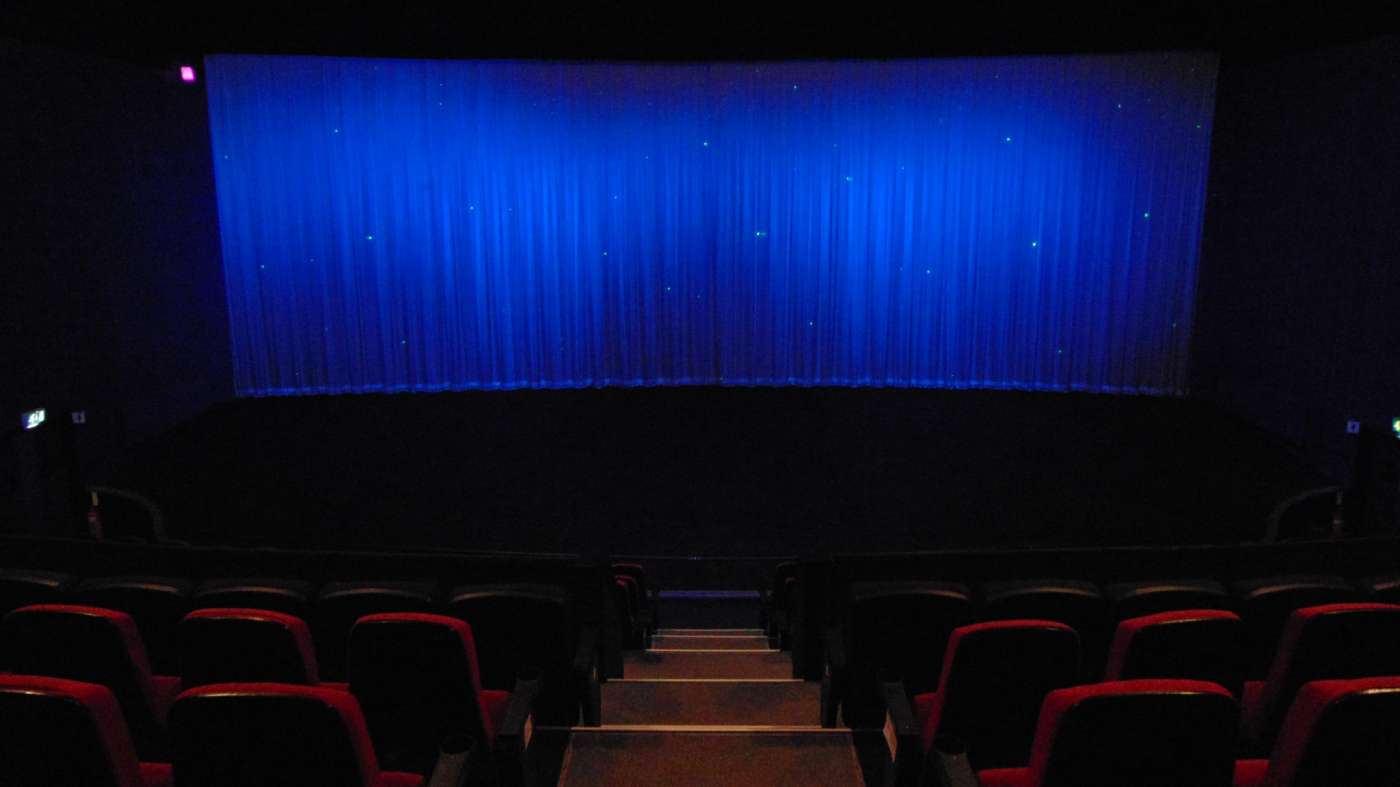 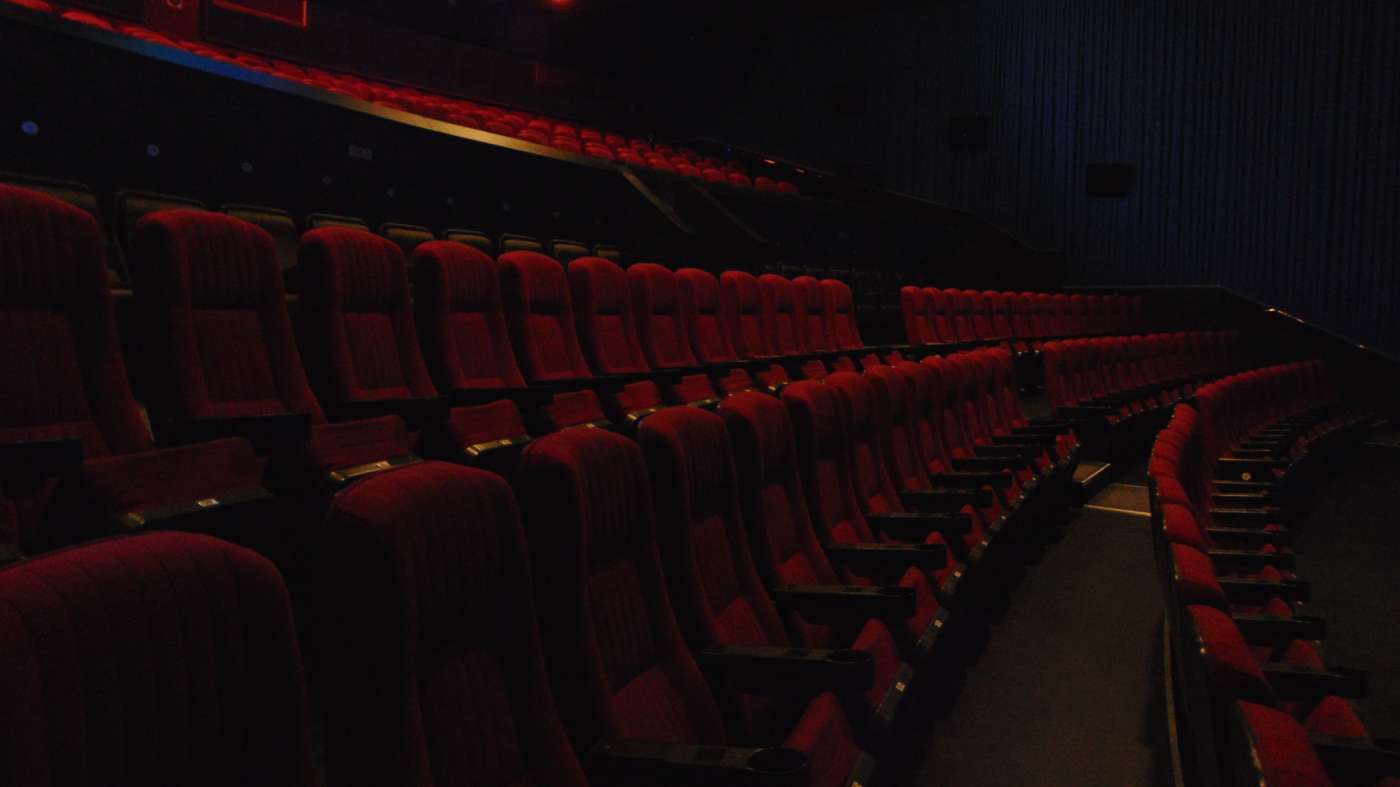 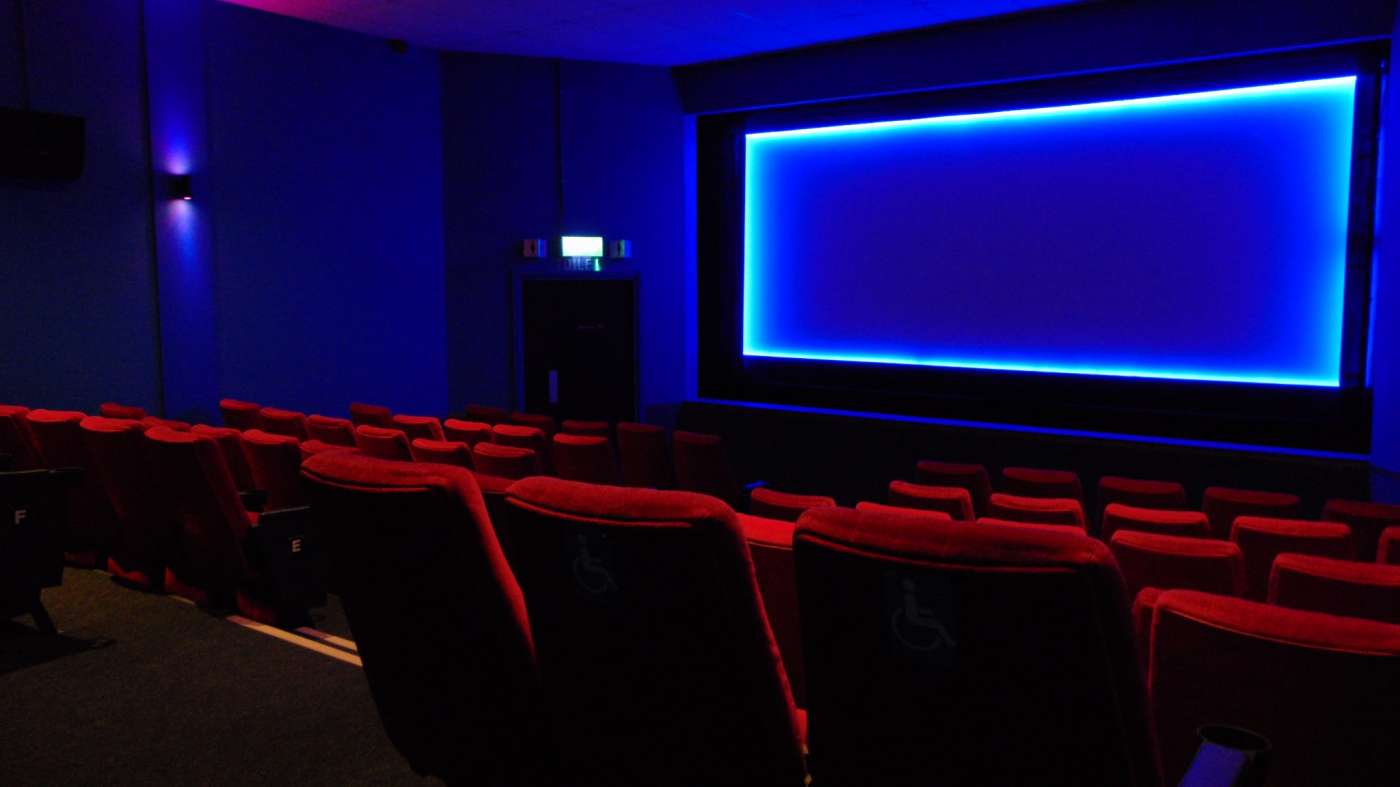 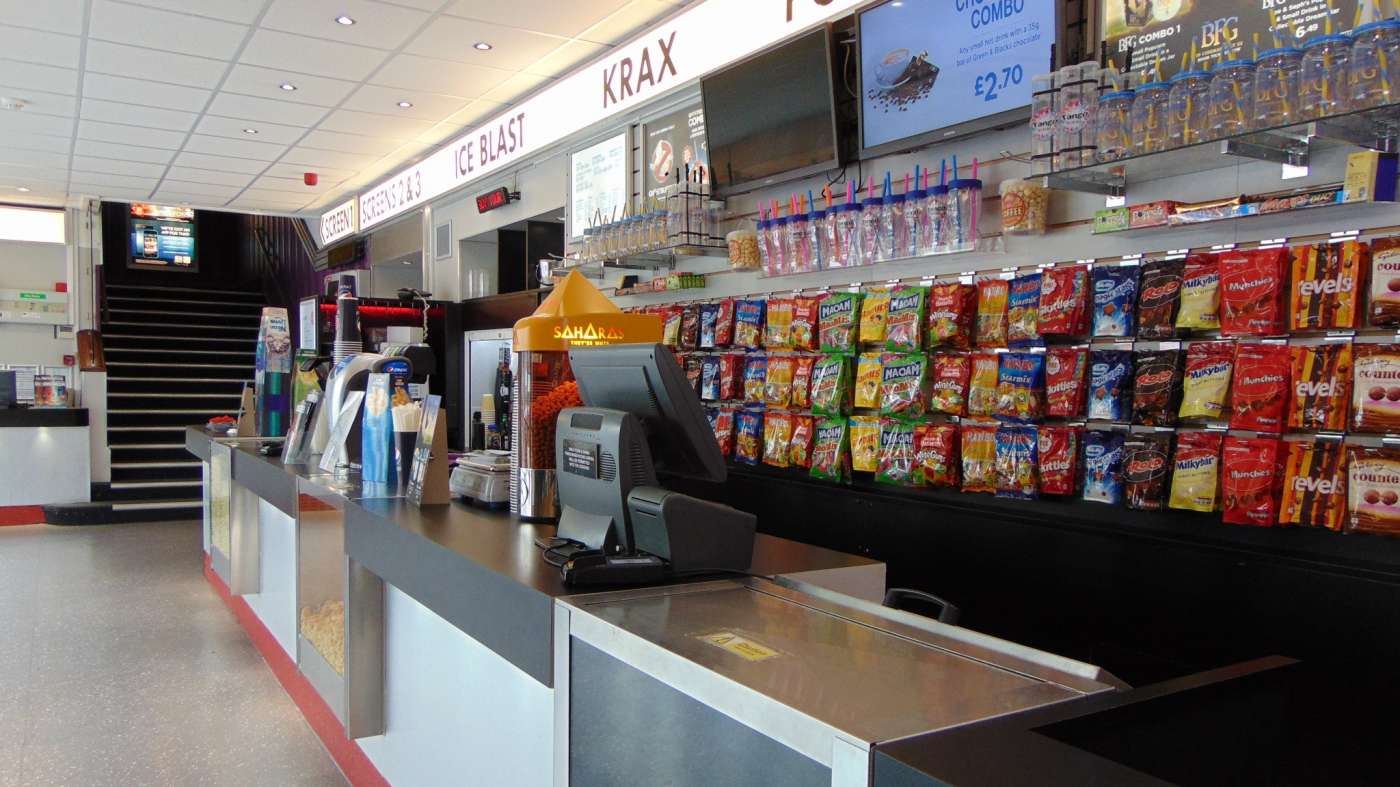 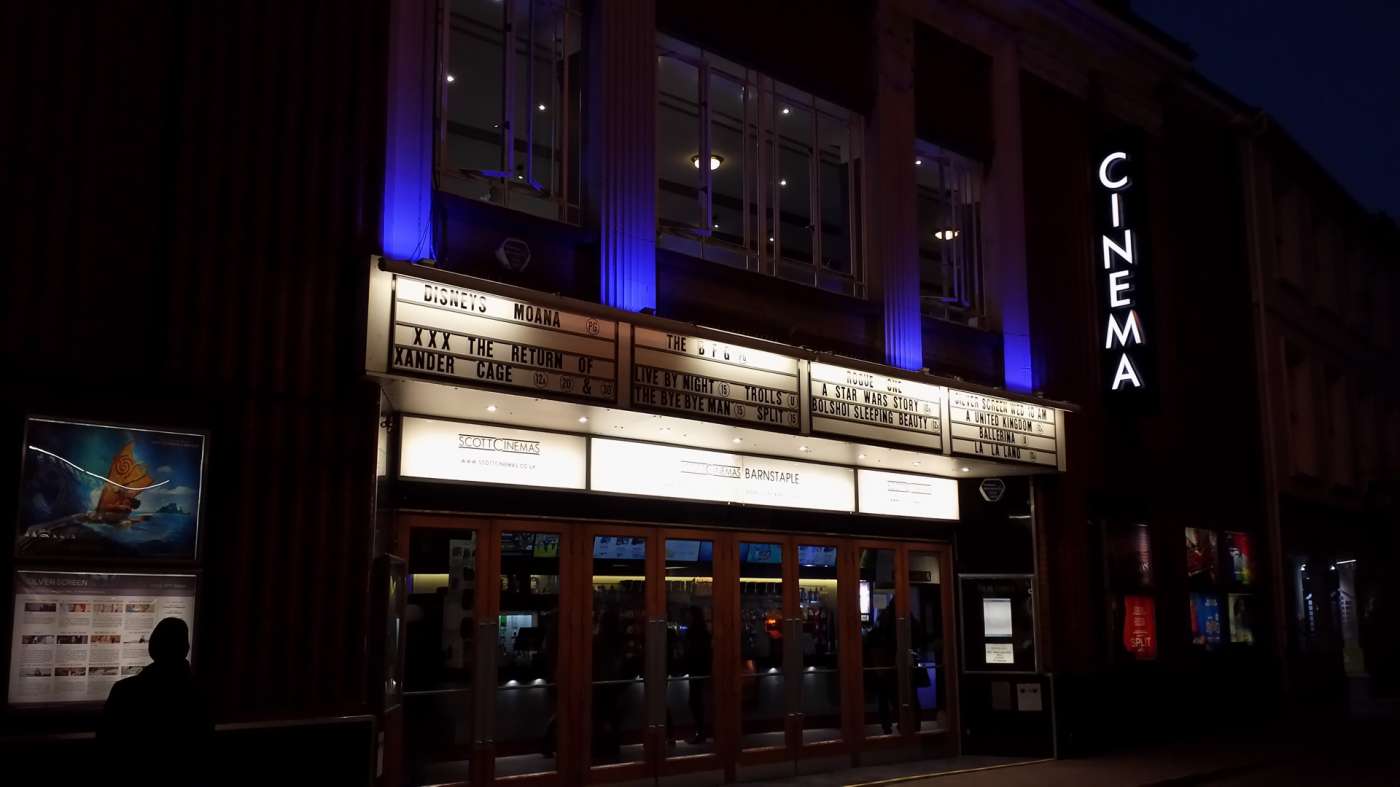 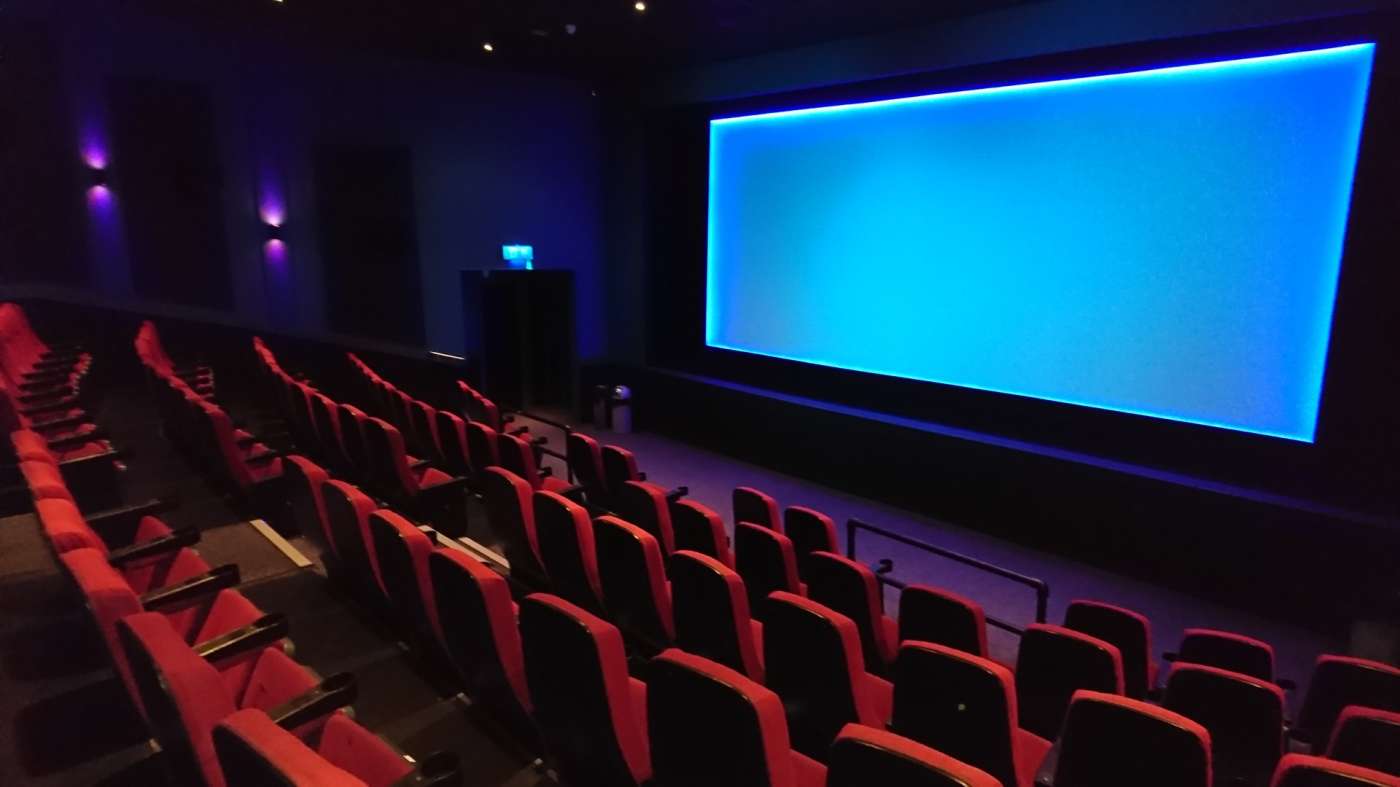 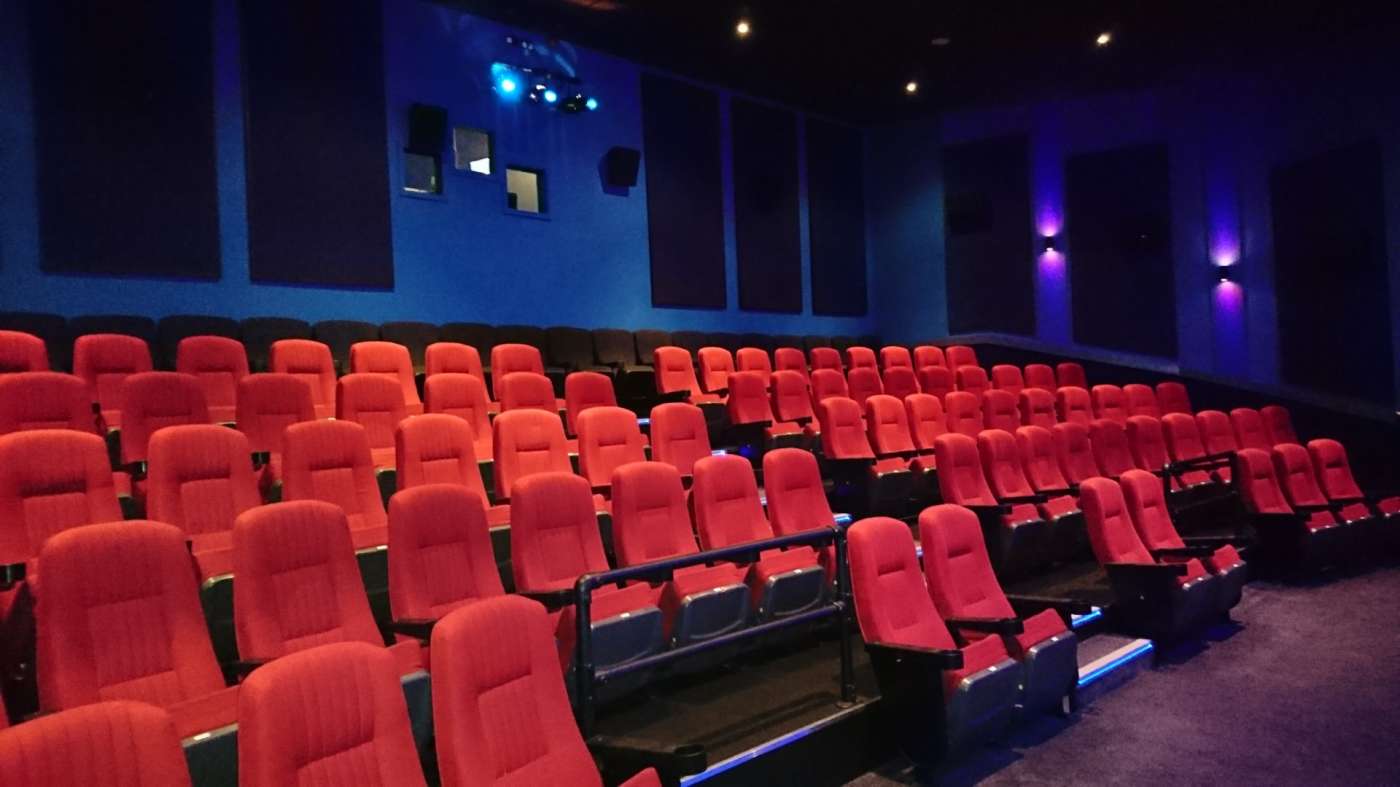 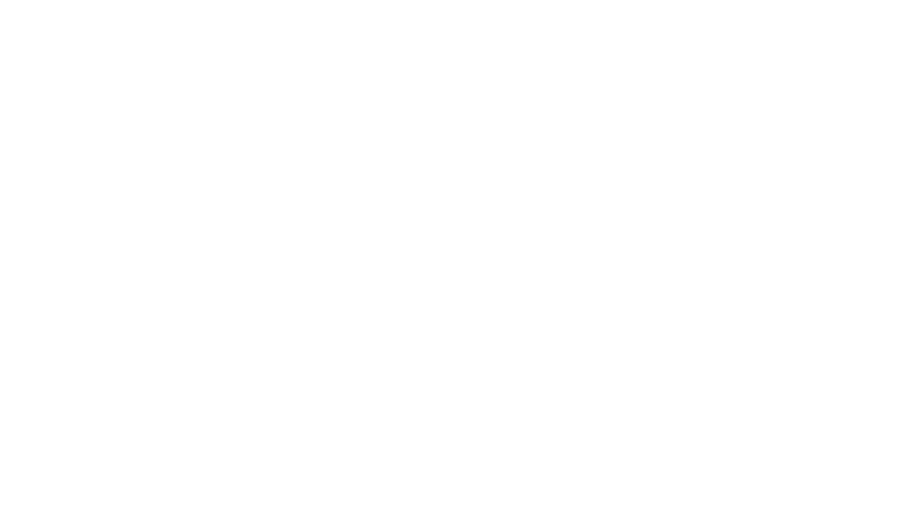 Cookies are occasionally used to personalise content and to analyse traffic. We may in future share information about your use of the site with a social media, advertising or analytics partner who may combine it with other information that you've provided to them or that they've collected from your use of their services.

Marketing Cookies Our marketing partner may use cookies to help us improve the relevancy of advertising campaigns you receive.

Social Sharing Cookies We may in future use tools to allow you to interact with social media. These use cookies to personalise and improve your experience. Disabling this will keep these services switched off.

Reject All
Save Preferences